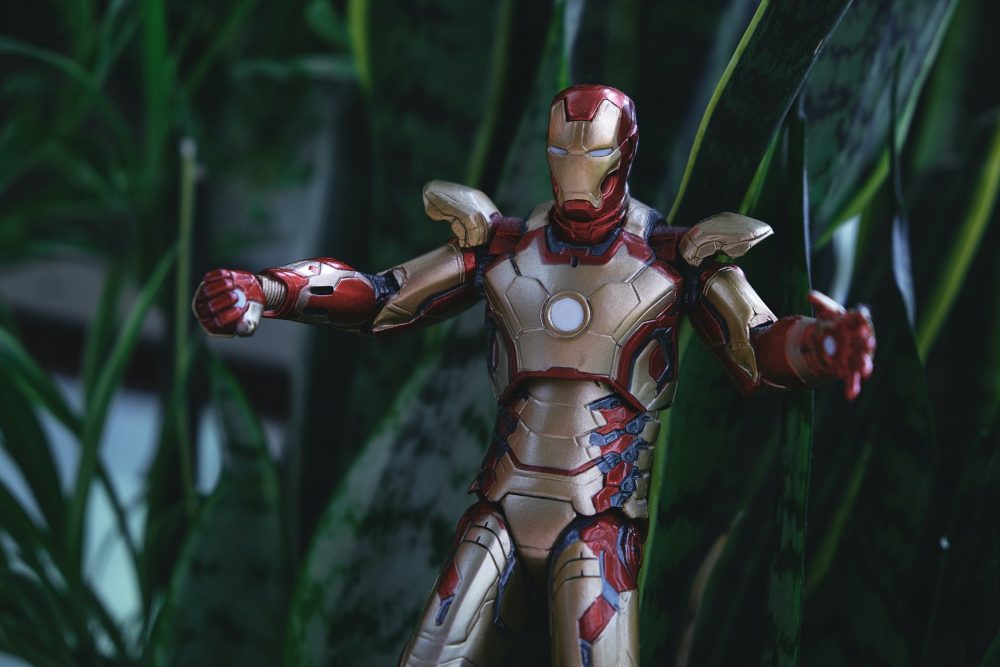 It appears that climate change is a top priority for tech billionaires such as Jeff Bezos, Bill Gates, and Elon Musk. However, there are some individuals questioning if their efforts are focused on the right areas.

Overall, the three richest billionaires in tech which account for 3 of the 5 richest individuals in the world, are all aiming to create new technologies which can lower the world’s carbon emissions.

Climate change appears to be high on the agenda for tech billionaires like Elon Musk, Jeff Bezos and Bill Gates but some are questioning whether they’re focusing their efforts on the right areas.

Elon Musk is largely concentrating on providing funding for carbon capture technologies, Bezos has created a dedicated “Bezos Earth fund” and Gates is extremely bullish on nuclear energy.  Every one of them believes that technology can play a pivotal role in tackling climate change, and they are doing all they can to ensure the boundaries of climate tech are pushed.

“They basically think in the ‘Iron Man way,’ which is that we can build the technology to innovate ourselves out of it,” says Christian Kroll, the founder and CEO of environmentally friendly search engine Ecosia. He also adds that they should concentrate more on planting trees.

“No technology will ever get there,” he said in reference to trees. “And on top of that, you’re getting so many things for free. You’re getting fertile soil, you’re doing something against the biodiversity crisis, and you’re helping the water cycle, so you have less droughts and less floods.”

Worldwide carbon dioxide emissions have risen astronomically since the last 100 years, resulting in unprecedented climate change and global warming. It is widely known that trees are perhaps the most efficient carbon-capture machines on earth. They are able to remove carbon dioxide from the atmosphere via photosynthesis, a chemical reaction where the gas is turned into energy that they need to grow. Some trees, like the Empress tree, can absorb about 103 tons of carbon a year per acre.

Twelve of the top 20 climate solutions relate to either agriculture or forests, according to climate non-profit Project Drawdown, which is based in San Francisco.

The UK’s Prince William just last week underscored the pertinence of investing in nature’s role in tackling climate change and protecting the planet.

“We must invest in nature through reforestation, sustainable agriculture, and supporting healthy oceans, because doing so is one of the most cost-effective and impactful ways of tackling climate change,” he was quoted saying.

“It removes carbon from the atmosphere, helps build more resilient communities, tackles biodiversity loss, and protects people’s livelihoods. This is crucial if our children and grandchildren are to live sustainably on our precious planet.”

Jack Kelly, the founder of Open Climate Fix and a former researcher at Alphabet-owned AI lab DeepMind, was quoted saying a combination of approaches were required “I think we need a wide range of interventions, both tech and reforestation,”. Open Climate Fix announced on Tuesday that it has raised over £500,000 ($689,000) from Google.

Dave Waltham, a professor in the Department of Earth Sciences at Royal Holloway, University of London, was quoted saying “natural climate solutions” such as tree planting should be seen as “emergency first aid.”

“They buy us time to develop permanent solutions,” he stated. “New forests, for example, absorb CO2 for 40 years or so and then reach an equilibrium. Buying time this way is immensely valuable as we still cannot produce completely climate-neutral food, steel, energy, and concrete.”

As initially reported by CNBC 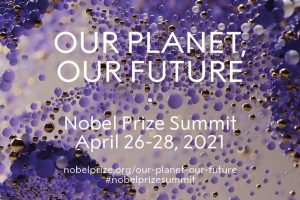