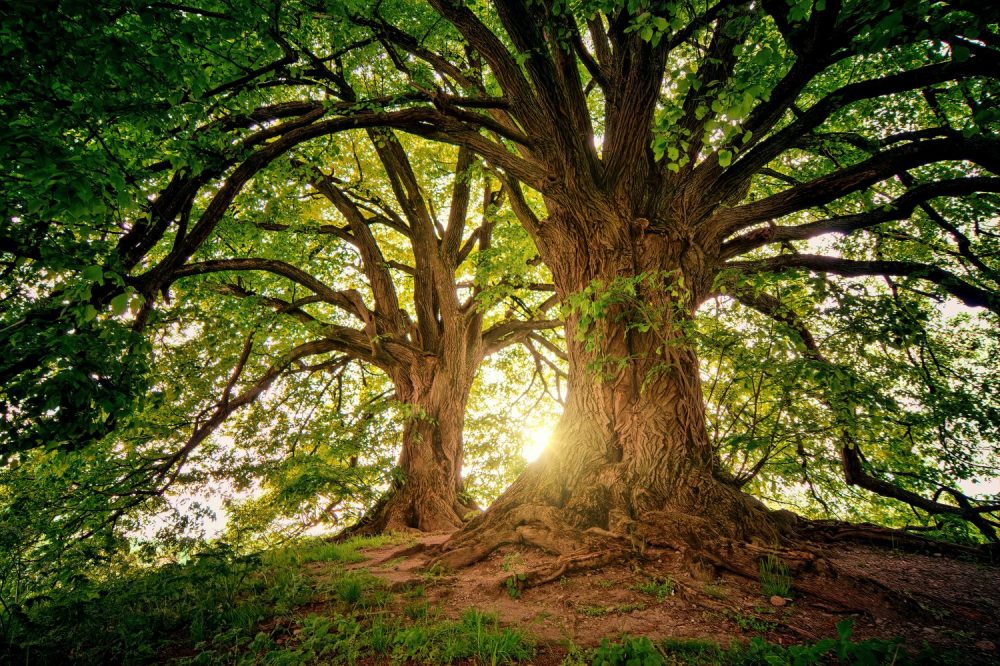 Paying.Green® is paying tribute to Conservation International’s efforts throughout the last 30 years and is sharing some of their timeless, inspiring, powerful, beautiful and thoughtful ‘Nature Speaking’ short videos narrated by some of the most respected actors/actresses in the world.

Conservation International is an American nonprofit environmental organisation and active in over two dozen countries. Its mission is to spotlight and secure the critical advantages and benefits that natural resources provides to humanity, such as food, fresh water, livelihoods and a stable climate.

Conservation International has earned its reputation through its commitment to science which has has guided their work since inception.

The videos below are publicly shareable on Conservation International’s YouTube channel.