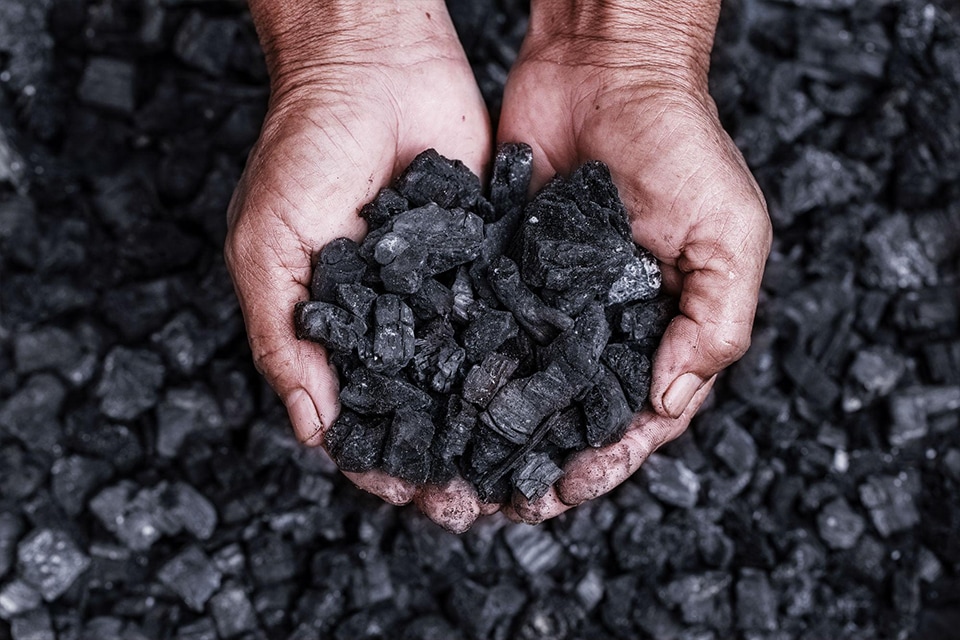 How and why of Carbon dioxide.

“Earth in its natural state, without humans, is able to maintain carbon neutrality.”

Nature is balanced under these basic processes. The carbon dioxide emissions in Earth’s atmosphere create a global layer holding the sun’s heat on earth, allowing all life forms to thrive. Carbon and CO2 are not true enemies to Earth. We are, by throwing the natural balance.

How carbon emissions are created.

“Mankind is now adding 39 Billion Metric Tons of excess carbon in its atmosphere, the highest in human history and increasing further every year.”

Responsibility for our carbon footprint is essential. Start Paying.GreenTM to reduce carbon emissions globally with a NO COST solution through your usual household purchases.