Images of ice across the earth tell a shocking story 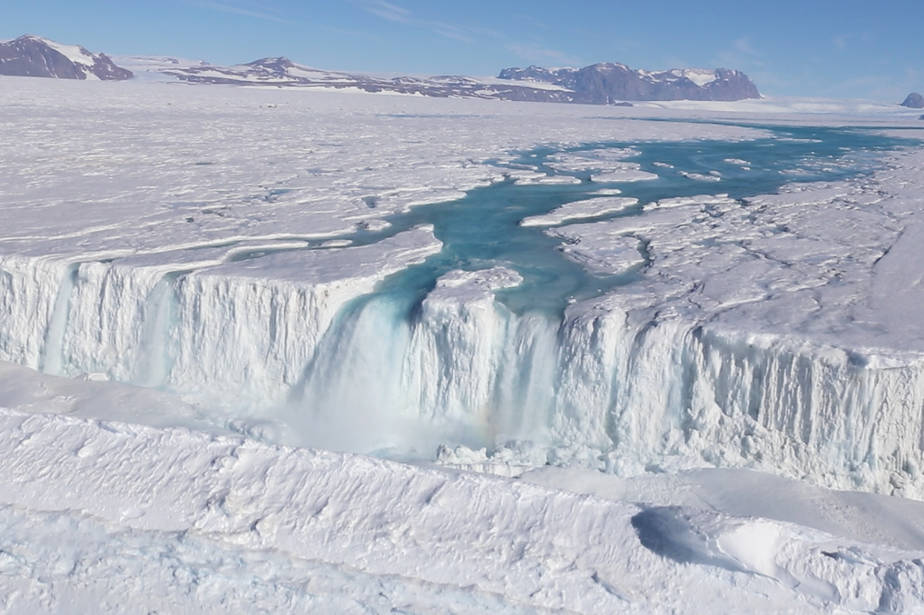 The earth has lost 28 trillion tonnes of ice in just 23 years. This is the disturbing finding of scientists from Leeds and Edinburgh universities and University College London. They analysed satellite surveys of glaciers, mountains, and ice sheets at the poles between 1994 and 2017 to see first-hand the impact of global warming.

Describing the level of ice loss as ‘’staggering’’, the scientists warned that their projections indicate a sea level rise of 1 metre by the end of this century.

“To put that in context, every centimetre of sea-level rise means about a million people will be displaced from their low-lying homelands,” Professor Andy Shepherd, director of Leeds University’s Centre for Polar Observation and Modelling, told The Guardian.

That’s not all. This level of ice loss leaves less white surface to reflect solar radiation back into space, and at the same time leaves more soil exposed, which absorbs heat and further contribute to global warming.

On top of that, the melting glaciers and ice sheets consists of cold fresh water. This water runs into the Arctic and Antarctic waters, changing the composition of the water which have other far-reaching consequences for the eco system. What’s more, melting glaciers mean an essential source of fresh water for many communities is disappearing.

These are disturbing finding as, according to the scientists, they are the worst-case-scenario predictions as set out by the Intergovernmental Panel on Climate Change (IPCC) come true.

The scientists make it clear in their review paper that this dramatic loss of ice is a direct effect of global warming.

These study results come 30 years after the first IPCC report in 1990 which warned about the link between fossil fuel use and global warming.

Despite these clear signs of the results of global warming, emissions of greenhouse gasses have steadily increased over the past decade and global temperatures continue to soar.