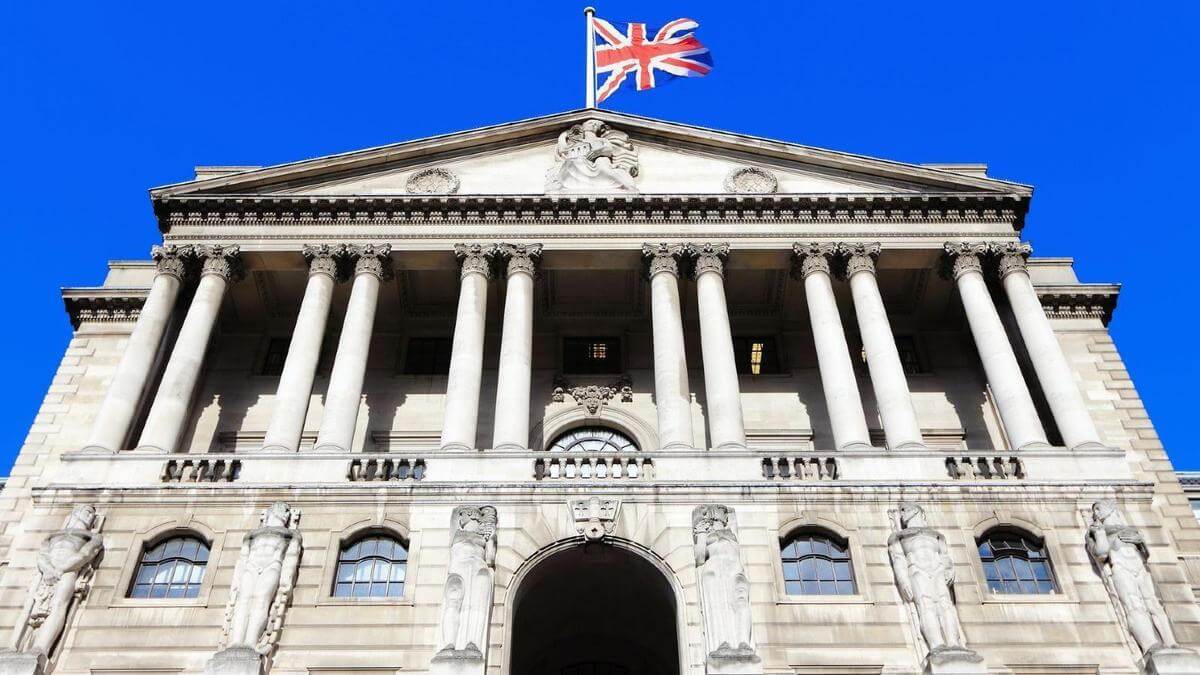 Former Bank of England governor Mark Carney has stated that banks should link executive pay to climate risk management, in a bid to align the finance industry with the Paris Agreement goals.

He stated this at the UN Environment Programme Finance Initiative roundtable this past Tuesday, saying lenders should at the very least become transparent over whether pay is tied or not tied to climate targets.

Additionally, Carney stated that banks need to “have some interim objectives and targets that are disclosed. Ideally, a governance process that’s clear in terms of … specific board-level governance and responsibility around managing climate risks and opportunities. Ideally, [there should be] some compensation link to that as well, or at least disclosure about whether it is there or not.”

Whilst a number of larger banks have announced their commitment to net-zero emissions in recent months, only a small number of them have been explicit on how much influence executive remuneration plays a part in ensuring the lenders are accountable.

JP Morgan and HSBC both revealed climate pledges over the last week, with HSBC committing to achieving net-zero emissions by 2050. This pledge was linked t the services and loans it provides to its clients. This announcement came days after JP Morgan made a similar pledge, stating that it would push clients towards operations that aligned with the Paris agreement.

Barclays announced plans earlier in the year to cut down its carbon footprint to net zero by 2050 earlier and Lloyds committed to halving carbon emissions supported by its personal and business loans by 2030.

Neither Llyods nor HSBC confirmed if executive pay was to be linked to their respective climate targets.

JP Morgan stated that the bank would announce its methodology in the spring, also reiterating that it hasn’t ruled out linking pay to climate pledges.

NatWest Group has confirmed that pay for its top-ranked executives, including chief executive Alison Rose, do in fact take climate targets into consideration. The bank made a commitment to completely phase out coal financing in 10 years. It also stated that it aims to halve the climate impact of its lending activity by 2030.

The yearly report from Barclays showed that lowering global carbon emissions was one of the 16 requirements which help determine about 20% of executive bonus pay.

Nevertheless, Johan Frijns, the director of BankTrack. Which is an organisation that monitors the financial sector has stated that executive pay should just be one of the ways banks are encouraged to avert a climate catastrophe. “It would be a severe mistake to try to steer bank decision-making on reducing their climate impact solely through getting the right financial incentives or disincentives in place for individual bankers.”

“If internal motivation to stop financing climate destruction were that shallow we wouldn’t stand a chance. That said, tying executive pay to, say, delivering a credible phase-out plan from the fossil fuel industry, or achieving a steep decline in financed emissions, may well knock a few heads together,” Frijns also added. As reported by The Guardian