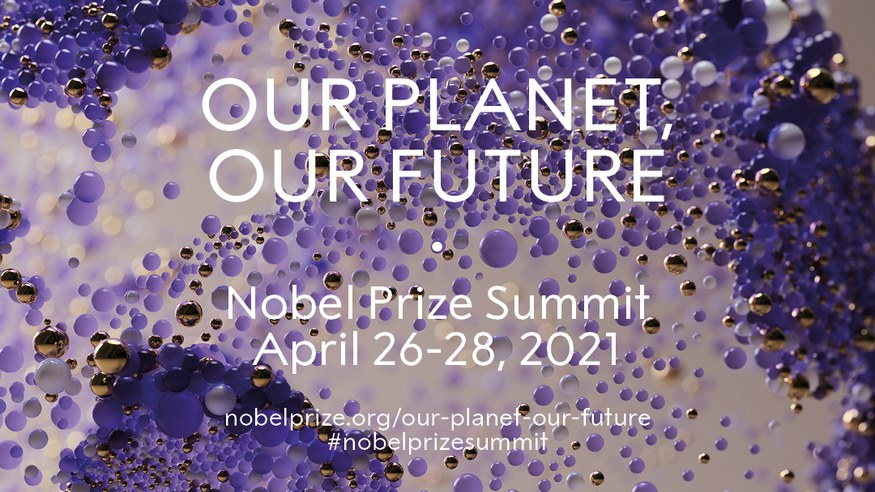 Scientists have warned that long term decisions to save the earth are at risk from targeted online attacks.

Fake news concerning biodiversity loss and climate change on social media is having a burdensome influence on the fight to arrest the growing list of environmental threats to the earth. This was the warning delivered by a group of analysts and scientists.

The warning was published in a report by the It stated that measures were required to develop a healthier and more resilient planet by lowering fossil fuel emissions, overfishing and other environmental threats. These efforts would be difficult to enforce if they were to suffer continued target attacks on social media.

The international cooperation required to stop species loss and global heating could otherwise be jeopardised.

“Social media reports have created a toxic environment where it’s now very difficult to distinguish facts from fiction,” said one author, Owen Gaffney, of the Stockholm Resilience Centre. “One of the biggest challenges now facing humanity is our inability to tell fact from fiction. This is undermining democracies, which in turn is limiting our ability to make long-term decisions needed to save the planet.”

This was the view supported by Professor Carl Folke, the report’s lead author who’s also the director of Sweden’s Beijer Institute of Ecological Economics.

“Improvements are occurring – we are getting a lot of promises from big nations about tackling environmental threats – but the media still causes polarisation of views and that is not helpful. We need to tackle that.”

The group’s report was published on Monday and acts as a background paper to the first ever Nobel Prize Summit, organised by Johan Rockström, director of the Potsdam Institute for Climate Impact Research be held next month, on the subject “Our Planet, Our Future”. It was originally scheduled to take palace last year in Washington, however, it was postponed as a result of the Coronavirus pandemic. It has been altered to a virtual event and will take place from the 26th of April to the 28th. You can register here.

The individuals taking part include Nobel laureates like Al Gore, the gene-editing pioneer Jennifer Doudna, and immunologist Peter Doherty, as well as Anthony Fauci, the chief medical adviser to US president Joe Biden, and the Dalai Lama.

“The aim is to highlight ways to reduce climate change, biodiversity loss and inequalities and suggest how new technologies such as AI and synthetic biology could help save the planet,” added Gaffney, who is also one of the summit’s organisers.

Nevertheless, the report also states that this task will be a daunting one. The report points out that humanity’s dominion over nature as the planet has been extended into startling levels. 300 years ago, there were just 1 billion people on the planet. Estimates say that number will rise to 10 billion or more by the end of the century.

Due to these significant increase, the totality of human beings alive today, plus the livestock that provides us with food, represent 96% of the sum weight of all mammals on Earth. The residual 4% is made of the planet’s remaining wild animals.

There is no place in the world that isn’t touched by Homo sapiens, according to the report’s authors. Three-quarters of all Earth’s ice-free land has now been directly altered by humans. Every 8 days, we create the equivalent of a city the size of New York. We simplify landscapes to ensure they provide maximum economic benefits and in the process erode the biosphere’s resilience. One result is the emergence of new pathogens such as Covid-19.