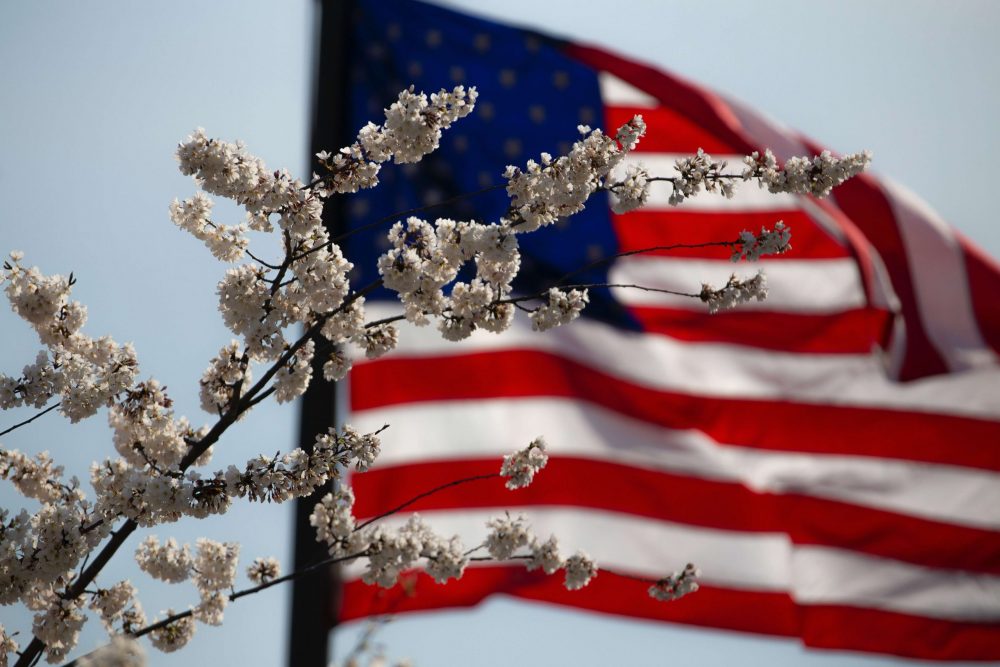 The American Farm Bureau Federation, the US biggest and most powerful farming lobbying group has for a very long time pushed against any legislation on climate, having cooperated with the fossil fuel industry to defeat any proposed legislation.

However the American Farm Bureau seemingly reversed this stance when it recently announced it had joined an alliance of farming, food, forest and environmental groups that intend to work alongside Congress and the incoming administration of President-elect Biden. The aim is to lower the food industry’s role in climate change, whilst rewarding farmers when they reduce their emissions.

“To be honest, we didn’t know whether we would ultimately reach an agreement,” said Farm Bureau President Zippy Duvall over a call with reporters. “We’re proud to have broken through historical barriers to achieve a unique alliance”.

The new group known as the Food and Agriculture Climate Alliance has members such as the Nature Conservancy, the Environmental Defense Fund, The National Council of Farm Cooperatives and the National Farmers Union to name a few. These organisations have been meeting for most of last year and only officially announced their membership now.

“We’re not going to agree with them on everything going forward,” said Elizabeth Gore, senior vice president for political affairs at the Environmental Defense Fund. “But It was remarkable how we could find some common ground.”

The Russell Group,  an agriculture lobbying powerhouse based in Washington DC, with clients including high-profile agriculture, pharmaceutical and tobacco corporations, is overseeing the effort.

“One of the principal reasons that previous efforts to enact climate legislation have failed was that the agriculture, forestry and food industry communities were not unified,” said Randy Russell, the group’s founder, who said the goal of the alliance was to “work across the value chain.”

The new group unveiled a set of 40 policy proposals which its members hope can become legislation in the future, either to be done via executive order or changed administratively under the Biden administration. The administration has already stated it aims to enlist the farming industry and farmers in climate solutions via U.S. Department of Agriculture programs which aim farmers to seamlessly participate in carbon markets.

The group’s recommendations are spread across 6 broad categories, including food waste, agriculture research and soil health. These recommendations also include a proposal to provide tax credits to farmers that prove they have stashed carbon in their soils. To monitor this, a USDA-led carbon bank will set a minimum amount that farmers will be paid for lowering their greenhouse emissions.

The food system generates about one-quarter to one-third of the world’s greenhouse gas emissions and that has caused it to draw the focus of policymakers. Reaching the necessary emissions cuts to keep warming under 2 degrees from pre-industrial levels will require an all-out effort—one that will fail unless food manufacturers and farmers are part of the solution, research finds.

Recently, a report from researchers at the University of Oxford published in the journal Science, discovered that the food system alone can generate sufficient emissions to exceed the ambitions 1.5-degree target set by the Paris Climate Agreement within 40 years.

The group’s efforts have been applauded, however, some critics state that they fall short of the transformational changes required in agriculture.

“These recommendations dodge some of the most important challenges for agriculture—namely, how do we facilitate a transition away from the primary age-related sources of emissions: the overuse of synthetic fertilizers and the continued expansion of large-scale animal feeding operations and their excess manure,” said Ben Lilliston, director of rural strategies and climate change at the Institute for Agriculture and Trade Policy.

As reported by Inside Climate News