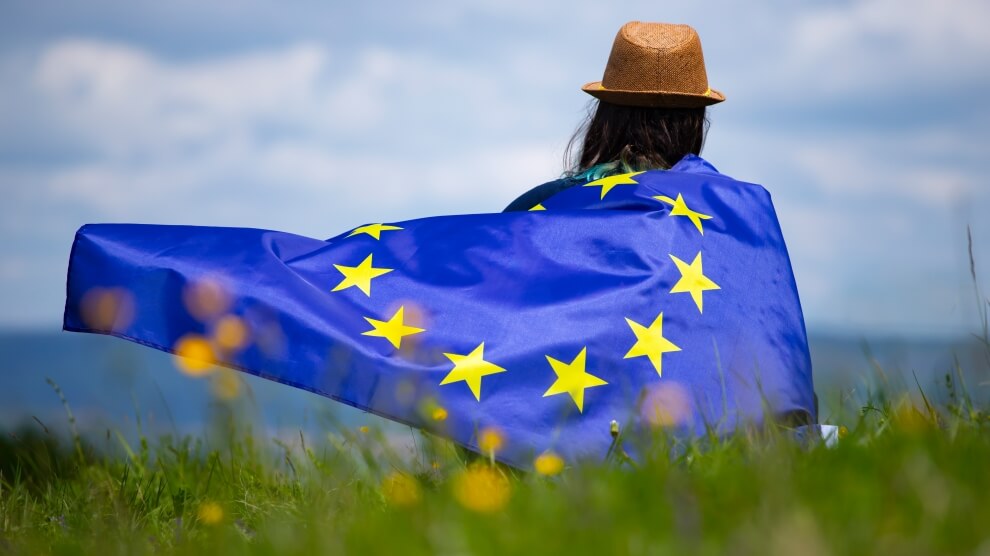 The European Commission, the European Parliament and EU leaders have agreed on a coronavirus recovery plan which includes an increase of the climate action spending target to 30%. That is 30% of a mammoth overall package of 1.074 trillion euro EU budget.

The allocation to climate objective was part of an agreement reached on July 21 by the heads of state or government of the 27 EU member states, together with the European Council President and the President of the European Commission.

The agreement allows for a euro 1.074 billion long-term budget and a euro 750 billion COVID-19 recovery fund. This fund is dubbed NextGenerationEU.

At the time, Climate Action Network (CAN) Europe’s director Wendel Trio said: “The COVID-19 crisis teaches us that prevention is better than cure. Acting to prevent dangerous climate change is the best way to get Europe and the world out of this economic crisis in a way that protects citizens and economies from future disruptions.

The deal involves the European Commission raising up to euro 750bn on the financial markets to help the EU recover from the pandemic. This recovery fund consists of euro R 360 billion in loans and euro 390 billion in non-repayable grants.

The deal came after 90 hours of intense negotiations.

It was originally proposed that the grant portion should be euro 500, but the figure dwindled during the negotiations.

Although 30% of the total expenditure (long-term budget and recovery fund) has been allocated for climate objectives, emphasizing the EU’s commitment to the Paris Agreement and the United Nations Sustainable Development Goals, the agreement also brought disappointment as it involves spending cuts to major climate and environment initiatives.

Another concern is the lack of clear guidelines on how the money should be spent. There is no wording in the agreement that declares that no money will be spent on fossils.

When confronted with this concern, Ursula von der Leyen, President of the European Commission told Reuters that, ‘’There will be milestones you have to achieve as a member state before there is disbursement of the money.’’

The recovery plan is aimed at helping member states deal with the economic and social fallout of the coronavirus pandemic while at the same time helping economies to become greener and more sustainable.

Recent research by The University of Cambridge Institute for Sustainability found that at the EU level and at the member state level, green recovery measures lead to more jobs and better GDP growth both in the long term and in the short term.

PrevPreviousGreen investing gain strong support and momentum in Australia
NextFears of climate ‘apocalypse’ stopping many from having children: New studyNext